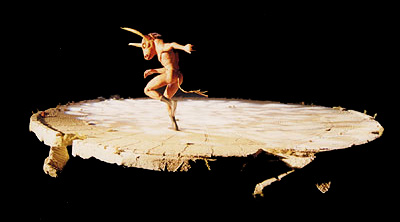 The stress of the Trojan War puts the already complex relationship between Achilles and Patroclus under further strain.