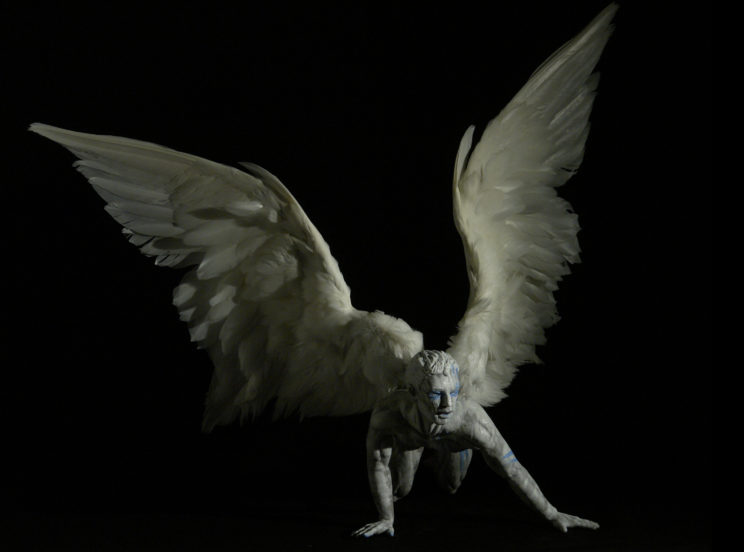 PLUME – filmed in Chateau Renault in France, in 2010, for Dark Knight and ARTE, with Wendy Griffiths and Stephane Piera as producers, and puppets by Mackinnon and Saunders.

With little more than a puppet and a pool of light, this unsettling film questions how one copes and moves on after a trauma. 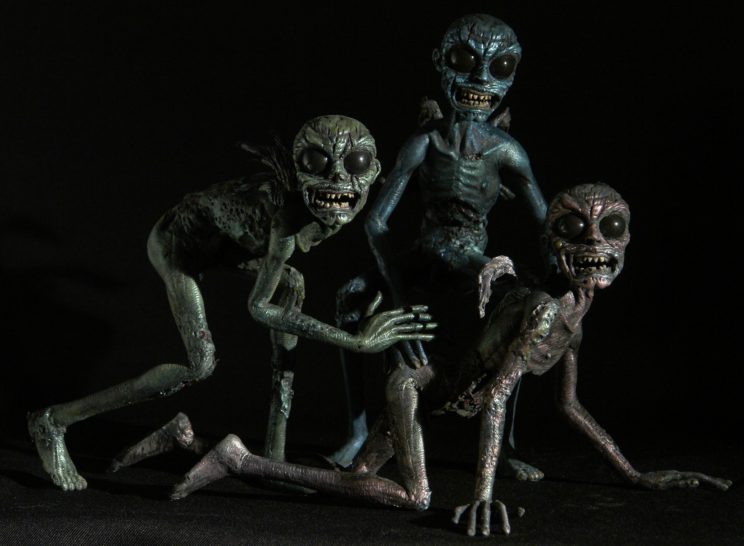